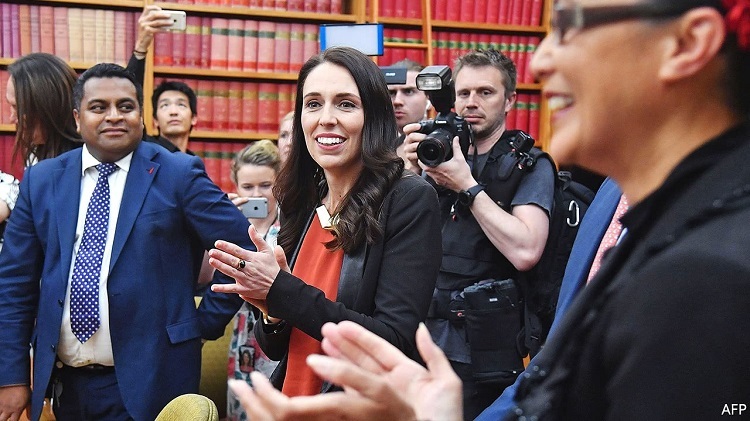 New Zealand’s Prime Minister Jacinda Ardern’s party is 15 percent ahead of the opposition in popularity, according to a poll released a week before the election.

According to a poll, 47% of New Zealanders support Prime Minister Jacinda Ardern’s Labor Party, while the opposition National Party has 32%.

Experts predict that Jacinda Ardern may still be one seat behind the 61 seats needed to form a government alone and will need a coalition partner, the Green Party, to form a coalition government. shall be.